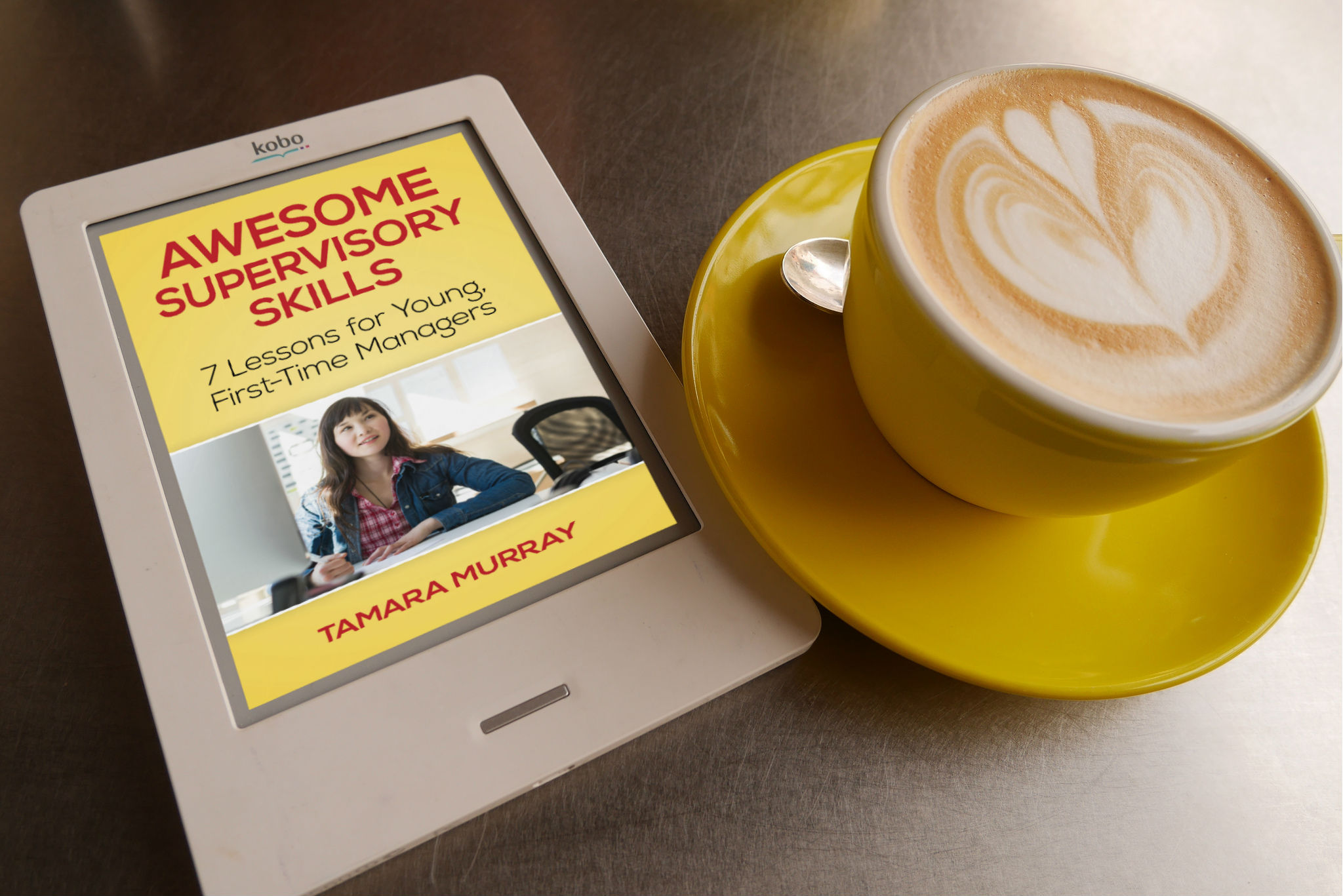 Be a better manager NOW. Who has time for 350 pages of (boring) theory? Learn to be awesome for the price of a coffee and the time it takes to drink it.

The number one reason people hate their jobs is because their boss sucks. And you don’t want to suck as a manager — you want to be awesome. But how? In this upbeat, concise, and practical guide, you’ll gain supervisory skills that wow in any workplace. You’ll learn:

How can I motivate my team when the work gets tough?
What’s a Zorro Circle?
How do I deal with that grumpy coworker?

Author Tamara Murray shares dos and don’ts she picked up through years of trial and error, reading a lot of Fast Company…and having the occasional breakdown in a colleague’s office. Eventually, she had people telling her she was the best manager they’d ever had. Packed with real-world tips you can put to use immediately, these seven lessons will stick with you your entire career. 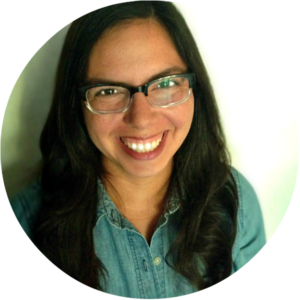 Tamara Murray learned she had a knack for management and leadership when people kept asking her to do it, despite her lack of formal management training. At 16, as the youngest employee, she was promoted to assistant manager at a retail store. At 20, she managed cadres of parent and student volunteers at two nonprofits. At 22, she had a steady stream of interns under her purview. And at 26, a PR firm put her on its senior team, responsible for managing multiple account teams and clients. In every role, she managed people the same age or older, often with more experience and credentials.

She found her footing through a combination of trial and error, reading a lot of Fast Company, and having the occasional breakdown in a colleague’s office. Eventually, people started using phrases like “one-of-a-kind leader,” “brings out the best in everyone,” and “trusted to deliver results,” to describe her management style. She’s a firm believer that you don’t need an MBA (and massive student loans) to be an awesome manager.

Originally from San Francisco, Tamara and her husband Chris travel North America full time in a minivan-turned-camper. She helps do-gooders get their message out through her consulting business, Well-Rounded Communications.